Function
Beta carotene is a powerful antioxidant derived from plants that protect body cells from damage caused by free radicals and this protects the body from disease such as cancer and heart disease. Beta carotene is converted to vitamin A in the liver.)

Overdose Symptoms
It is not possible to overdose on beta-carotene unless your body cannot convert it into vitamin A. the skin may take on a yellowish hue if beta carotene is taken in quantities over 100,000 iu daily.

Beta – carotene in food is a reliable source of vitamin A. This vitamin can come from food consumed after the body synthesizes beta carotene or as supplements . The advantage of beta carotene from natural sources is that the body converts it into vitamin A, depending on the amount it needs . Excess vitamin A is toxic and can be registered only after the use of supplements containing vitamin A.

Beta carotene , like all carotenoids , is an antioxidant . Antioxidants are substances that inhibit the oxidation of other molecules and protects the body from harmful action of free radicals. Oxidative free radicals destroy body cells . Finally , the damage caused by free radicals can cause several chronic diseases. 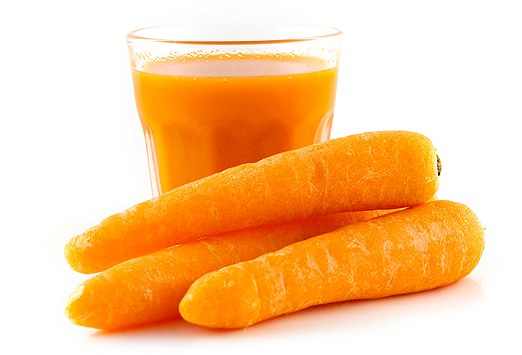