Given the body’s limited ability to absorb minerals, does that mean that you have to take more than the listed Recommended Dietary Allowance (RDA) to actually absorb the RDA?

Thanks for any help in clarifying this for me.

Colloidal minerals are nothing more than minerals suspended in some type of solution. (Many common substances, such as milk, butter and gelatin, are also colloids.) As far as I know, there are no studies published in respected scientific journals that have shown that colloidal minerals are more available to the body than chelated or other forms of minerals. In fact, I recently asked several firms that market colloidal minerals for research proving that they were a superior way of delivering minerals to the body, but none of them knew of any such research. 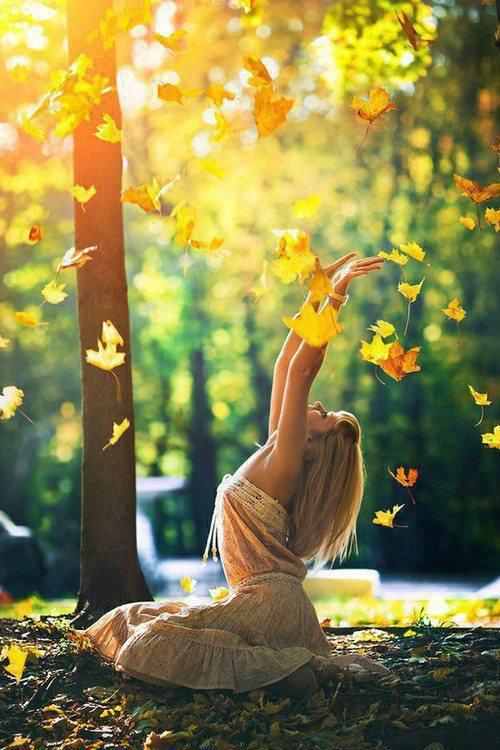 Colloidal minerals are being promoted because studies show that consuming higher levels of minerals through food and drinking water is associated with longer life spans. However, these studies have nothing to do with colloidal minerals – foods don ‘t contain minerals in colloidal form since colloids are too large to enter plant cells. Moreover, the lining of the gut would probably repel colloidal particles, making it difficult for them to enter into the bloodstream.

Even if they were well absorbed, the colloidal mineral products on the market today are aluminum silicates, so they could increase your body is aluminum load – and there is increasing evidence suggesting that aluminum may promote the development of Alzheimer’s dementia.

Until we have some decent scientific evidence that colloidal minerals are superior to other forms of minerals, I would steer away from them.

As to your question about the RDA, these amounts take into account the ability of the average person to absorb nutrients, so you should not have to take more than the RDA to reach that level.