Yes, a new study suggests, just as apple season arrives. In Sweden, where rates of kidney cancer are among the world’s highest, researchers found that people who ate an apple a day — and just a small apple, at that — had 60% less risk of kidney cancer than non-apple eaters.

Eating more fruit in general was linked to lower risk, too — but the study looked at apples alone because they’re so popular in Sweden. In fact, many Swedish families grow their own apple trees in the backyard, says study co-author Alicja Wolk, University Hospital, Uppsala, Sweden. Orange and dark green veggies like carrots and kale may also ward off kidney cancer, a previous study found (Cancer Epidemiology, Biomarkers & Prevention, April 1997). 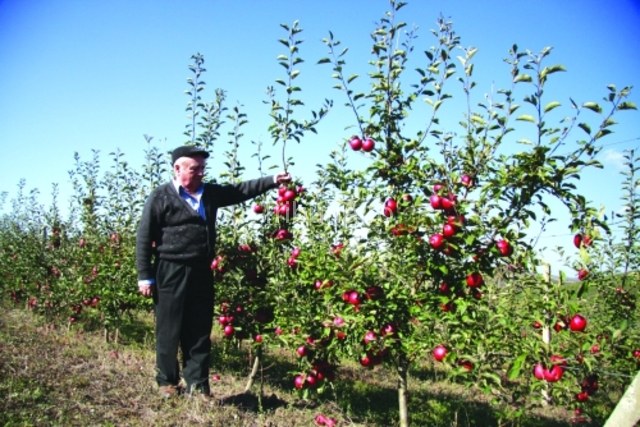 We posed this question to four top owner/chefs of four legendary American restaurants. Their favorites? Three full-flavored “specialty” apples shipped only in small quantities beyond their growing areas. If you find these varieties in a farmer’s market or grocery, pounce. (All can be used for cooking, too.) Or, try any locally grown apple – they’re often the most flavorful.