Infants and children who have earwax buildup should be taken to a doctor. Adults can try the following remedies: Add one teaspoon of hydrogen peroxide to an equal amount of warm water, then: 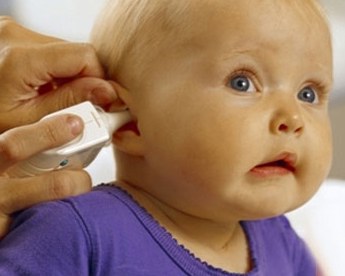 Over-the-counter liquid earwax softeners can help to loosen earwax. But avoid using them if you have an ear infection or eardrum rupture.

You can also use a soft rubber bulb syringe to dislodge wax by gently rinsing the ear canal with warm water and hydrogen peroxide — except if you have an earache, fever, discharge or a perforated eardrum.

Never try to remove earwax with a cotton-tipped swab. You could damage your eardrum or cause an infection.