My daughter had been playing a hard game of softball, so she kept drinking Gatorade to keep herself hydrated. Next thing, you know, though, she’s really dehydrated. The school nurse said it was because she’d been drinking TOO much of the stuff. But everything I read says sports drinks quench thirst and replace fluid, sodium and potassium lost through sweat. What’s going on here?

Can too much Gatorade cause diarrhea?

It is very unlikely that drinking too much of a sports drink could cause dehydration in a school-aged child. In an infant, the sugar in a drink like Gatorade might cause diarrhea and lead to dehydration, but an older child would have to drink exceedingly large amounts to cause severe diarrhea. 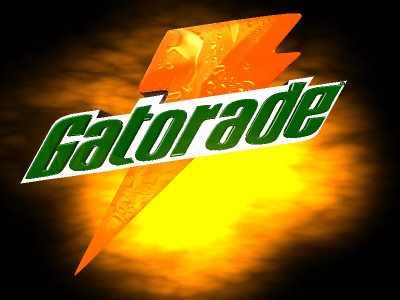 It is more likely that your daughter did not get enough total fluid to replace her losses (despite drinking seemingly large amounts of Gatorade), leading to dehydration.

It would be great if she would drink water instead of this sweet drink. The benefits of drinking water are so many, and it helps her to stay hydrated anytime. At least 2 liters of water a day will help her to remove the toxins, the sugars in the body and the most important, she will be hydrated.

This drink is not good especially in kids who needs much more care, much more natural!