Today, the daily life of the Indians in the highlands of Peru and some other neighboring countries (such as North Chile, Bolivia, South Colombia and Ecuador) has remained very much the same through the centuries. “As far as traditional diet, the Inca heritage is still evident today”, says our friend. The highland Indians’ diet still consists largely of the nutritious combination of potatoes, beans, corn, squash, rice, cassava and porridge or soup made from barley or wheat, abundant types of wild fruits and nuts. Freeze-dried potatoes called chuno is still a favorite. Pachamanca is another highland specialty, which in the old Inca days used to be just mixed vegetables cooked together over heated stones in pits dug in the ground. Mazamorra Morada is also a tradition in Peru-a rich purple, fruity pudding-type of dessert that dates back to Inca days.

“Majority of the upper class and middle class people of Peru today, however, consider this healthy diet of the highland Indians as ‘a poor and monotonous diet’! –Simply because it supposedly lacks the fine taste of Creole food”, says Jorge.

Creole food consists mainly of a variety of meat food: beef, pork, lamb, fish, poultry and eggs. And this has traditionally been the food of the rich and cultured. “Some restaurants today in Peru even proudly advertise their special creole cuisine as ‘VERY CREOLE!!” he says, “perhaps in order to emphasize its connection with social status. Some of the famous Creole cuisine is Lomo Saltado (morsels of beef sautéed in onion and pepper), Aji de Gallina (chicken in cream sauce), Suprema de Pollo (crunchy chicken breast breaded with eggs), Seco de Cordero (Lamb stew) or Escabeche (fish or seafood appetizer with onion and pepper).

In Peru as well as the rest of the world today, meat is considered first class food. In reality, in terms of health (both mental and physical), these are precisely the kinds of food to eliminate from the diet! -All types of meat, poultry, fish or shellfish and eggs-because they contain a major amount of cholesterol and saturated fat, poisonous pesticides, antibiotics and hormones which are harmful to the body. In terms of moral and spiritual obligations, meat food is a direct violation of the animal’s right to live. Meat is a product of violence. Meat means dead flesh and dead flesh means someone’s body was killed in order to obtain the flesh for food. The Indians of Peru may be ‘uncultured’ or ‘uneducated’ by today’s standards of education, but at least they got these tenets down very clearly. The fact is we don’t have to eat meat or eggs for proper nutrition. We can live without them! For good health, cholesterol-free sources of protein are whole grains, legumes, nuts and seeds. Sources of dietary fiber, minerals, vitamins and calcium are all kinds of vegetable and fruits. Many countries around the world traditionally have a combination of these as their staples. And Peru, as we have just seen by looking into its history, is one of them.

Having come from a culture that survived for thousands of years on healthy, meatless food, we asked our friend Jorge what advice he could give to the people of the world about the kind of food that is best as far as nutrition and health is concerned. He says, “Eat vegetarian food. If it was good enough for the Incas of Peru, the strongest empire in South America, then surely it must be good enough for you!!” 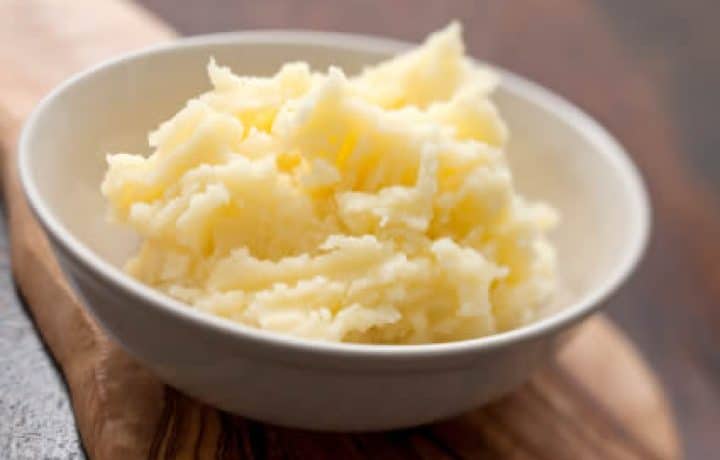