About 1200 A.D. (C.E.), a South American Indian people called the Incas founded a kingdom in Southern Peru. They ruled one of the largest, strongest and richest empires in South America. Our friend relates, “Historically, Peru and the Inca Empire cannot be separated. Peru is popularly known as the heart of the Inca Empire”. From 1200 to about 1438, the Incas expanded and occupied a vast region that centered on the capital city of Cusco, in Southern Peru. They began to conquer the different existing Indian groups. By the early 1500’s, the Inca Empire covered the whole of Peru, northward into parts of what are now Colombia and Ecuador, and southward as far as present-day Chile and Argentina.

Just what kind of people were the Incas? What did they eat? What was the secret behind their success in expanding the empire? We were very curious to know. And so our friend tried to describe to us some of their characteristics. The name ‘Inca’ was originally the title of the emperor. The emperor was called ‘Sapa Inca’. Later on, the name began to refer to all of the subjects. The Incas were tall and physically very strong. They were skilled in engineering and in craft production. They were master architects, road builders and accurate astronomers. They were also dedicated lawmakers and warriors. They built a network of roads that linked the distant provinces of the empire, and their architecture is known for its great size and skillful construction. Inca builders became known for sturdy temples and dwellings made of stone.

By the early 1500’s, the Inca Empire covered the whole of Peru, northward into parts of what are now Colombia and Ecuador, and southward as far as present-day Chile and Argentina. 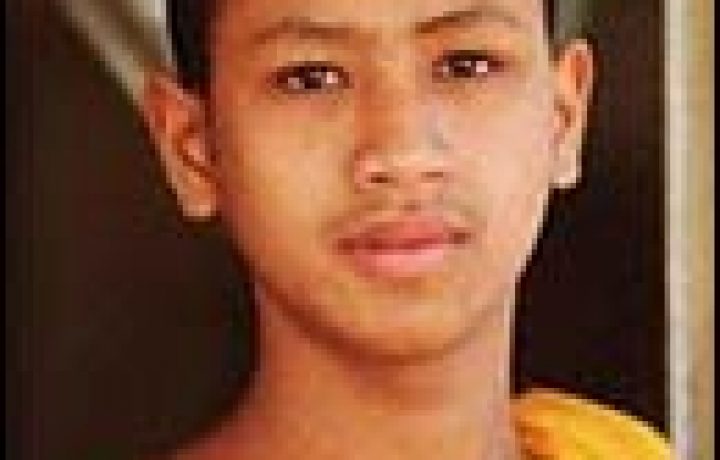 4 thoughts on “Peru: The Inca Empire”