Blog - Latest News
You are here: Home / The various kinds of moonquakes 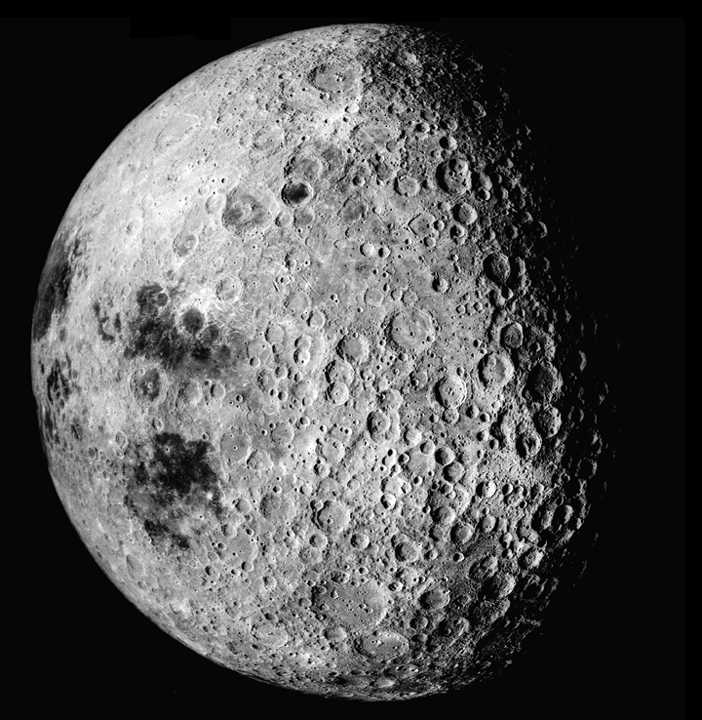 Quakes here on Earth are unpredictable. But some moonquakes are predictable. About a hundred places on the moon are sites of repeated quakes.

A question from a reader. He writes, “I’ve heard that the moon has about 3,000 moonquakes a year. “

On our planet, earthquakes are mostly caused by the movement of giant tectonic plates. But the moon doesn’t have moving plates like on Earth, and scientists aren’t sure what causes moonquakes – but they do know they happen frequently – and they do have theories as to why.

There seem to be three kinds of moonquakes. The most common is known as a “deep moonquake.” These happen at a depth that’s about halfway to the core of the moon. Deep quakes are relatively gentle, and their timing seems to be related to the gravitational pull of our planet Earth on the moon — much as the moon’s pull on Earth causes earthly tides.

“Shallow moonquakes” are probably the result of stress caused by the slow cooling of the lunar interior — and seem to be unpredictable. “Thermal moonquakes” are thought to be caused by the extreme temperature variations between day and night on the moon. NASA set up a seismic network of sensors on the moon — left by Apollo astronauts – to study moonquakes. The strongest quake registered about 4.8 on the Richter scale. This quake was pretty shallow, but still strong enough that a lunar astronaut right at its center probably would’ve felt it.

Some moonquakes seem to be triggered by tidal forces from Earth and the Sun. The force on the Moon by, say, the Earth is stronger on the near side of the Moon than the far side. This force imbalance, called a tidal force, causes the Moon to stretch slightly and puts stress on the internal structure. Others may result from the slow cooling of the Moon’s interior. Still more quakes – especially ones very close to the surface – could be due to temperature differences between Lunar day and night. This might cause the rocks to expand and contract.

Because thermal moonquakes are small and occur very near the lunar surface, thermal quakes are only detectable at a range of a few miles. Though the Apollo seismic network recorded 1300 moonquakes a year, there were probably many more thermal quakes that went undetected because they were not close enough to a sensor.

Moonquakes last a long time on the Moon – perhaps because of the region 15 miles or so just beneath the surface. This outer region has been broken apart by billions of years of impacts. The jumbled rock causes quakes to scatter off in different directions. Also, there is very little water in lunar rocks — which makes for a long distance the moonquake waves can travel before they die out. The spreading of the quakes and the long duration of the waves combine so that the Moon “rings” for an hour or more — even after a small quake.

Dr. Solomon adds: “1700 of the seismic events (admittedly not moonquakes) recorded by the Apollo network over its 8-year operation was meteoroid impacts.”

Speedy Light The scents of flowers
Scroll to top